Survey Request from The Police and Crime Commissioner broughton-astley.gov.u… 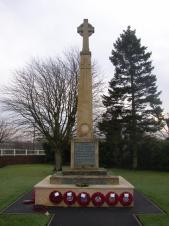 Each year a Service of Remembrance is held to commemorate those who lost their lives in combat.

A Role of Honour is maintained in conjunction with St Marys Church and the Royal British Legion. 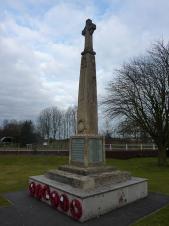 Memorial cross at the Memorial Garden on the corner of Frolesworth Road, Broughton Astley LE9 6HZ

ERECTED BY THE PARISHIONERS OF BROUGHTON ASTLEY 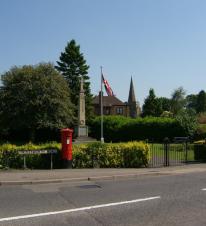 Face masks must be worn when entering the office please.